Writing on this site.

I have a podcast, 25 Unread with Shrey Jain.

I’m a student at the PAIR Lab.

This summer, I’m working full-time on tracking the spread of COVID-19 at Flatten.

And, of course, school.

Though I don’t like to pin myself down, I generally think about 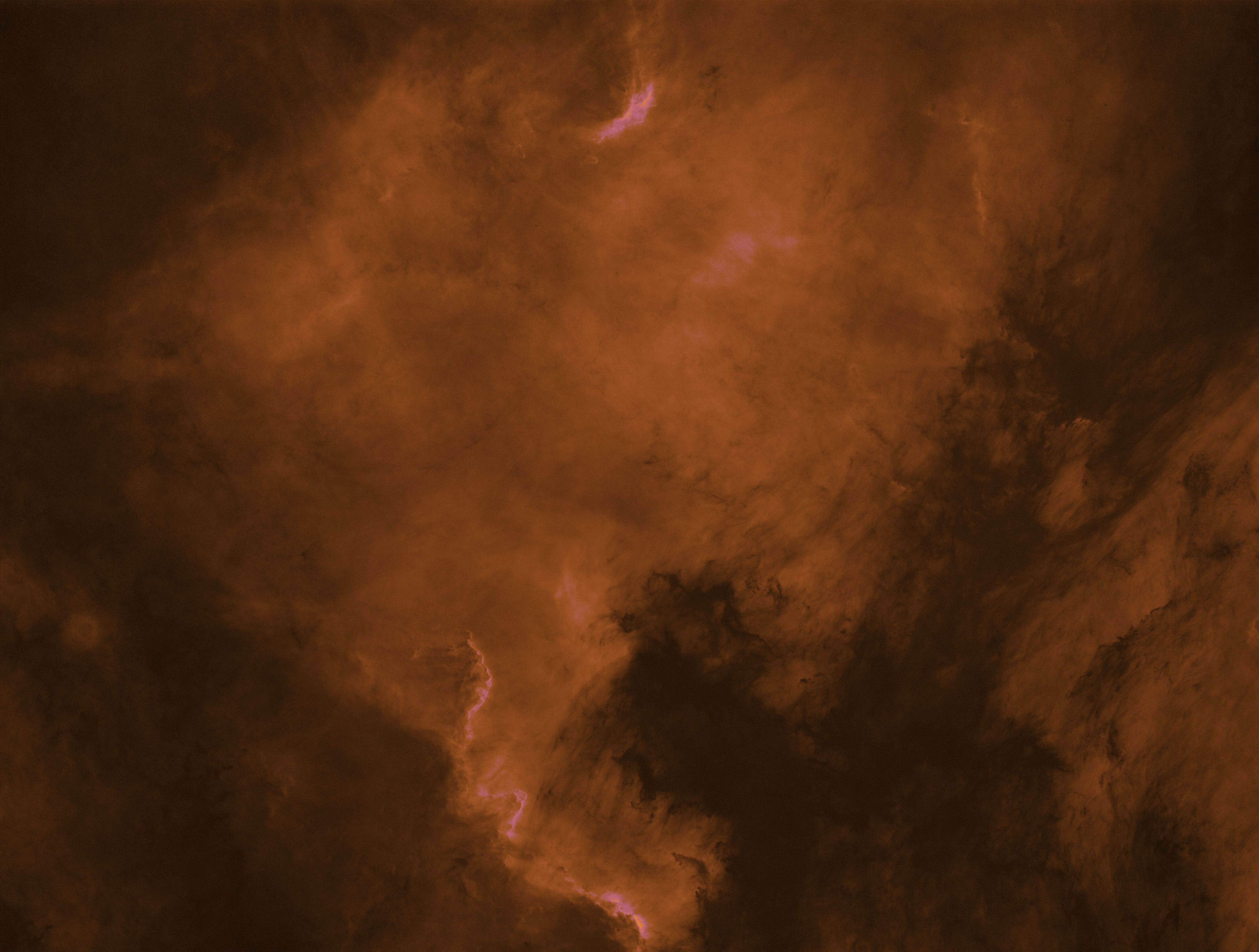 Stuff that I’m ruminating on that hasn’t made it into a blog post yet.

Will autonomy really make people worse off? Or is it needed to maintain increasing living standards? In Why are the prices are so damn high?, it is argued that increasing costs in areas such as Healthcare and Education (as a percentage of GDP over the long term) are due to their relatively high labour intensity. As up till now humans have been difficult to displace in these sectors, they have low productivity growth. This then begs the question of what happens if over the long run you can’t get productivity gains out of them? Surely it means a stagnation in living standards, unless automation can bring down the prices.

Is it possible to design incentive systems that discourage narrow exploitation and value variance in outcomes? A problem that we see creep up again and again in systems design is the problem of designing systems that encourage positive exploration of new parts of the action space instead of narrow exploitation of one path. Three clear examples of this are:

What would the ideal school look like? As noted in the previous section, school (and yes I’m looking at you too uni) does a terrible job at encouraging learning. Schools try to hide deficits in other areas by claiming to produce well ‘rounded’ students. In reality, they do anything but. Where are the classes on networking, communication, finance, … the list goes on. There does not appear to be any explicit cognitive model behind the way that they teach; most students forget whatever they managed to learn very quickly anyway. Obviously the reason it continues to survive is because of credential inflation and the role it plays in signalling, but there must be a better way of doing things.

Twitter @arthurallshire. Feel free to email me - I respond to all personal email.

I’m an Irish / Canadian, but I lived in Australia for so long that I also feel like I’m from there, too ¯\_(ツ)_/¯. I also have previously resided in Switzerland and Czechia.

If you’re so inclined, here’s my CV.